• It May Be the Biggest Tax Heist Ever. And Europe Wants Justice. (New York Times)
• The Attempted Corporate Takeover of .Org (American Prospect)
• Meet the Cannabis Lawyer Beating Trump at His Own Game: Joseph Bondy is an unusual attorney for an unusual client, Lev Parnas. His legal strategy is even more outlandish. (Politico)
• America’s Radioactive Secret: Oil-and-gas wells produce nearly a trillion gallons of toxic waste a year. An investigation shows how it could be making workers sick and contaminating communities across America (Rolling Stone)
• Operation Encore and the Saudi Connection: A Secret History of the 9/11 Investigation (ProPublica)
• The Next Plague Is Coming. Is America Ready? The epidemics of the early 21st century revealed a world unprepared, even as the risks continue to multiply. Much worse is coming. (The Atlantic)
• They Made a Movie Out of It: The decline of nonfiction in the IP era (The Baffler)
• The Prison Inside Prison: Texas has banished hundreds of prisoners to more than a decade of solitary confinement, an extreme form of a controversial punishment likened to torture. Many of these prisoners aren’t sure how—or, in some cases, if—they will ever get out. (Texas Observer)
• Clayton M. Christensen’s Disruption Machine: What the gospel of innovation gets wrong. (New Yorker)
• Bowen Yang of ‘S.N.L.’ is a Smash. And a Mensch. (NYT)

Be sure to check out our Masters in Business interview this weekend with Barbara Tversky, professor of psychology at Stanford and Columbia, and author of Mind in Motion: How Action Shapes Thought. Tversky was married to Amos Tversky, and helped Michael Lewis research his book on Tversky & Kahneman, The Undoing Project. 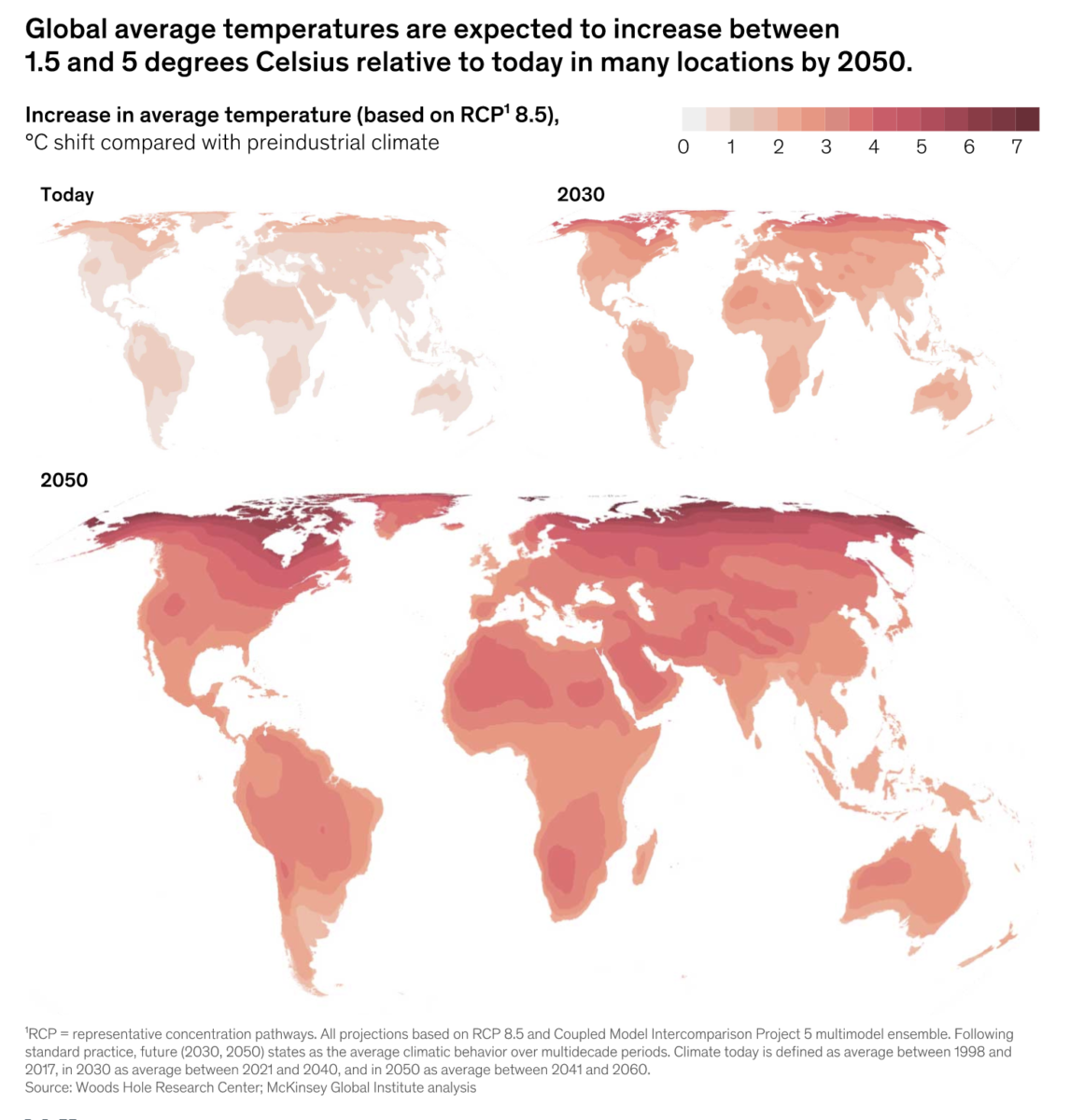 The post 10 Sunday Reads appeared first on The Big Picture.

What are Stocks Investing for Beginners