BMW has been dabbling in electrics for more than a decade. The quirky i3, the lovely (but underpowered) i8, and a handful of US hybrid options, and perhaps their most intriguing mainstream EV the Mini electric.

Next year will see BMW make a more serious entry into a mainstream electric car when they unveil a pure-electric Gran Coupe:

The concept car below gives an idea as to what this will look like when it goes into production next year. We can use the new 8 series and Z4 as they changed from concept cars to production as a frame of reference to extrapolate what this will look like IRL: Start with a 4 series size fastback, with a smaller front grill than seen below, softer edges, and a less radical cabin. Expect the big wraparound screen and the minimalist interior to design in more traditional materials.

I also assume that BMW will roll out variants: A convertible, a sportier coupe, maybe even a high output M version that challenges Tesla’s ludicrous mode.

The price is the big deal, but if it comes in a similar range to the current 4 series, it is a huge win. 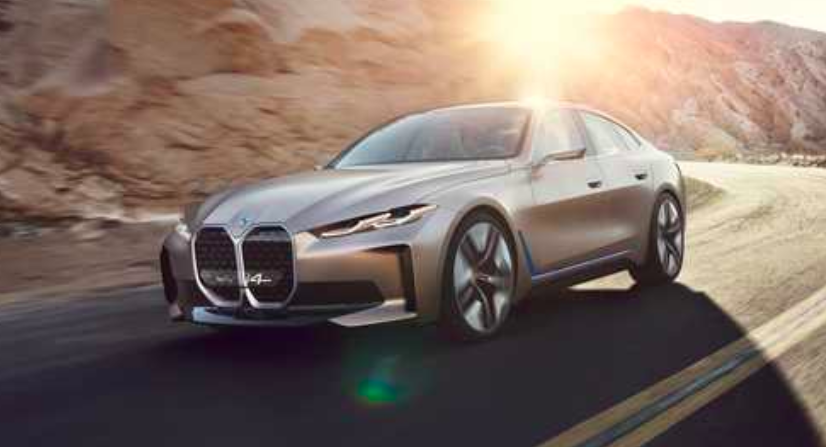 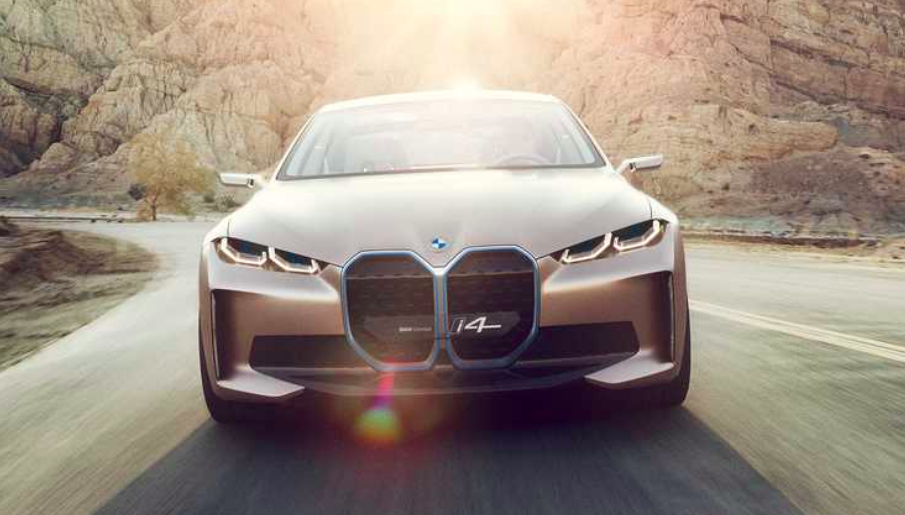 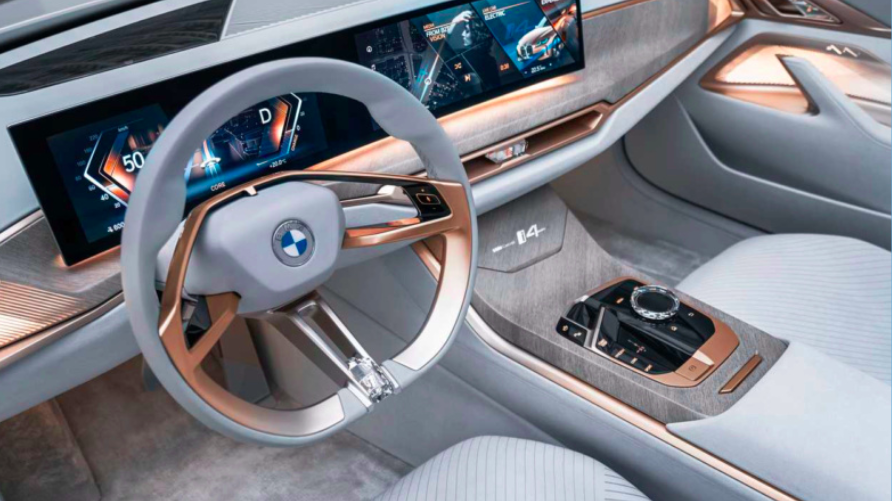 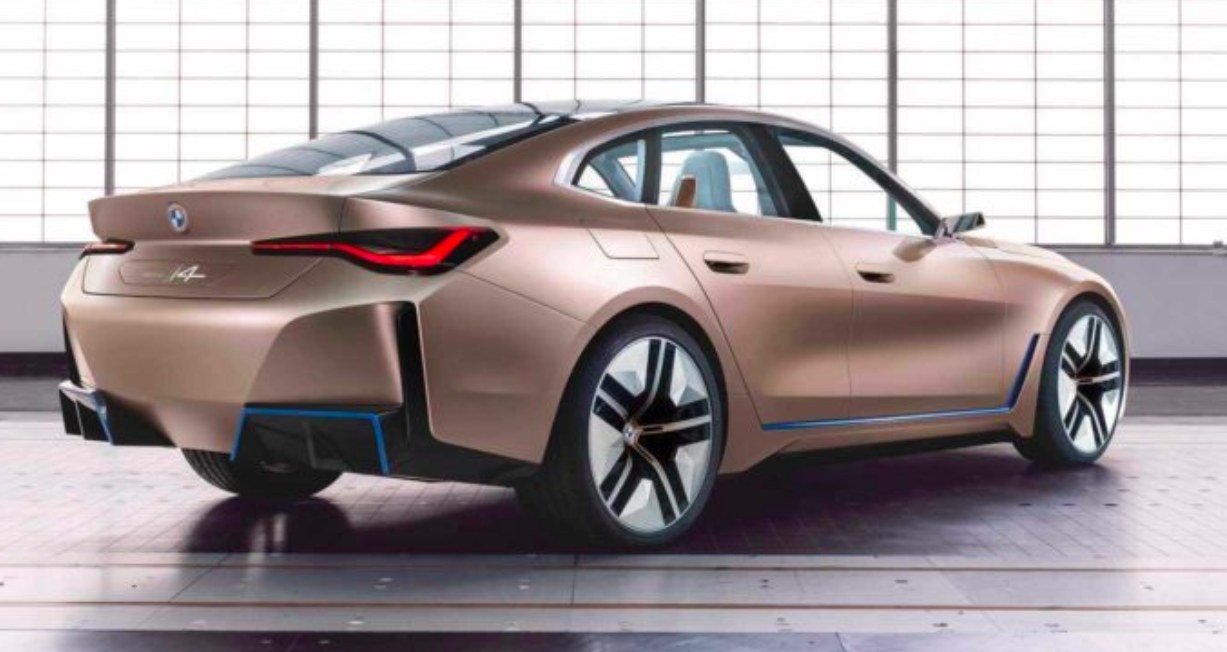 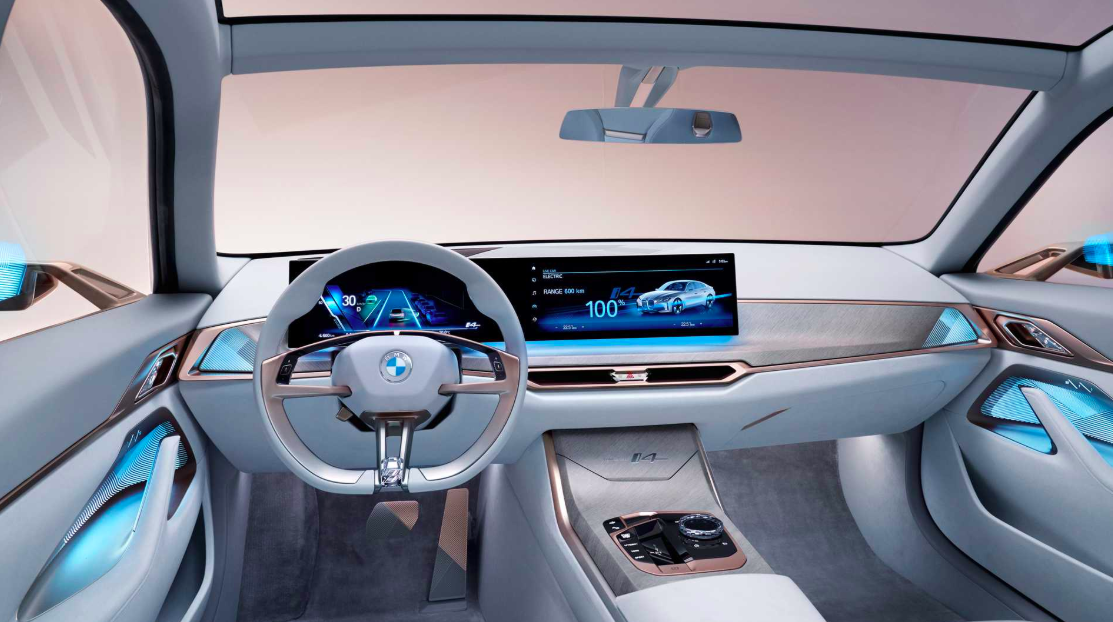 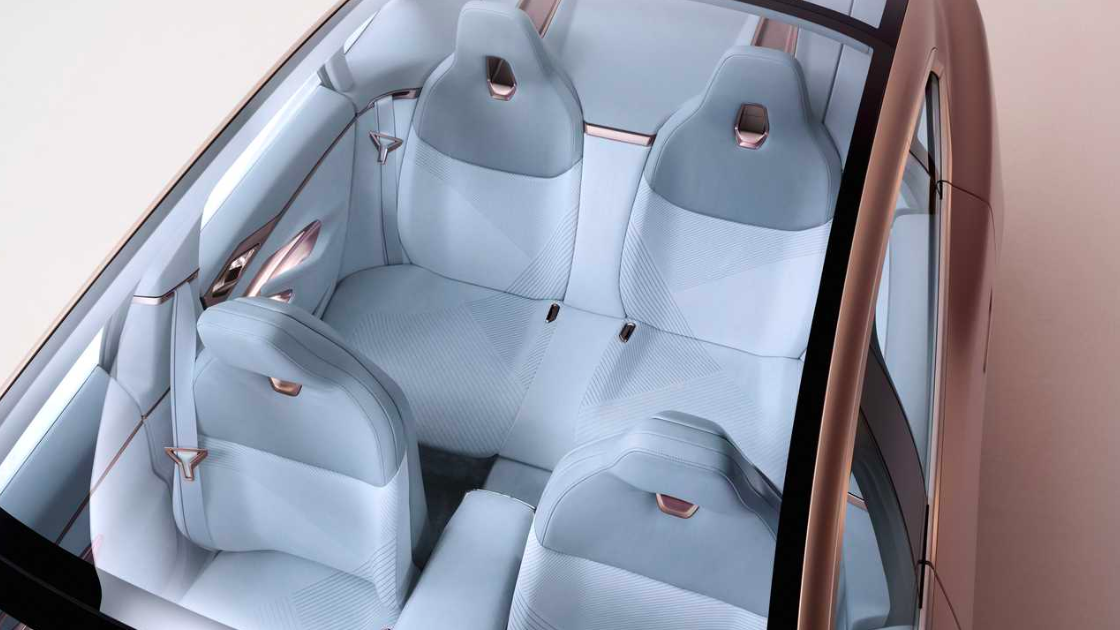 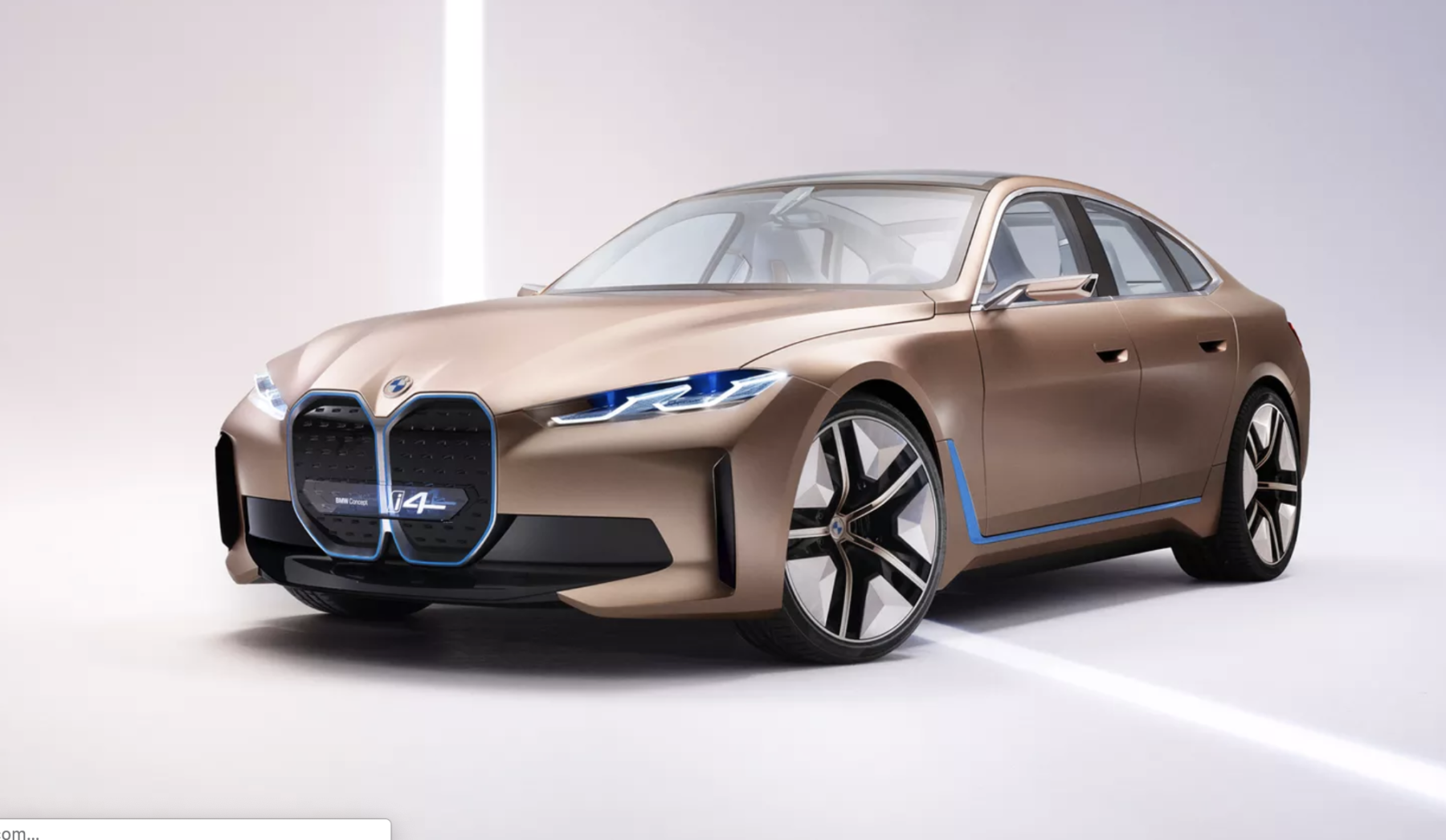 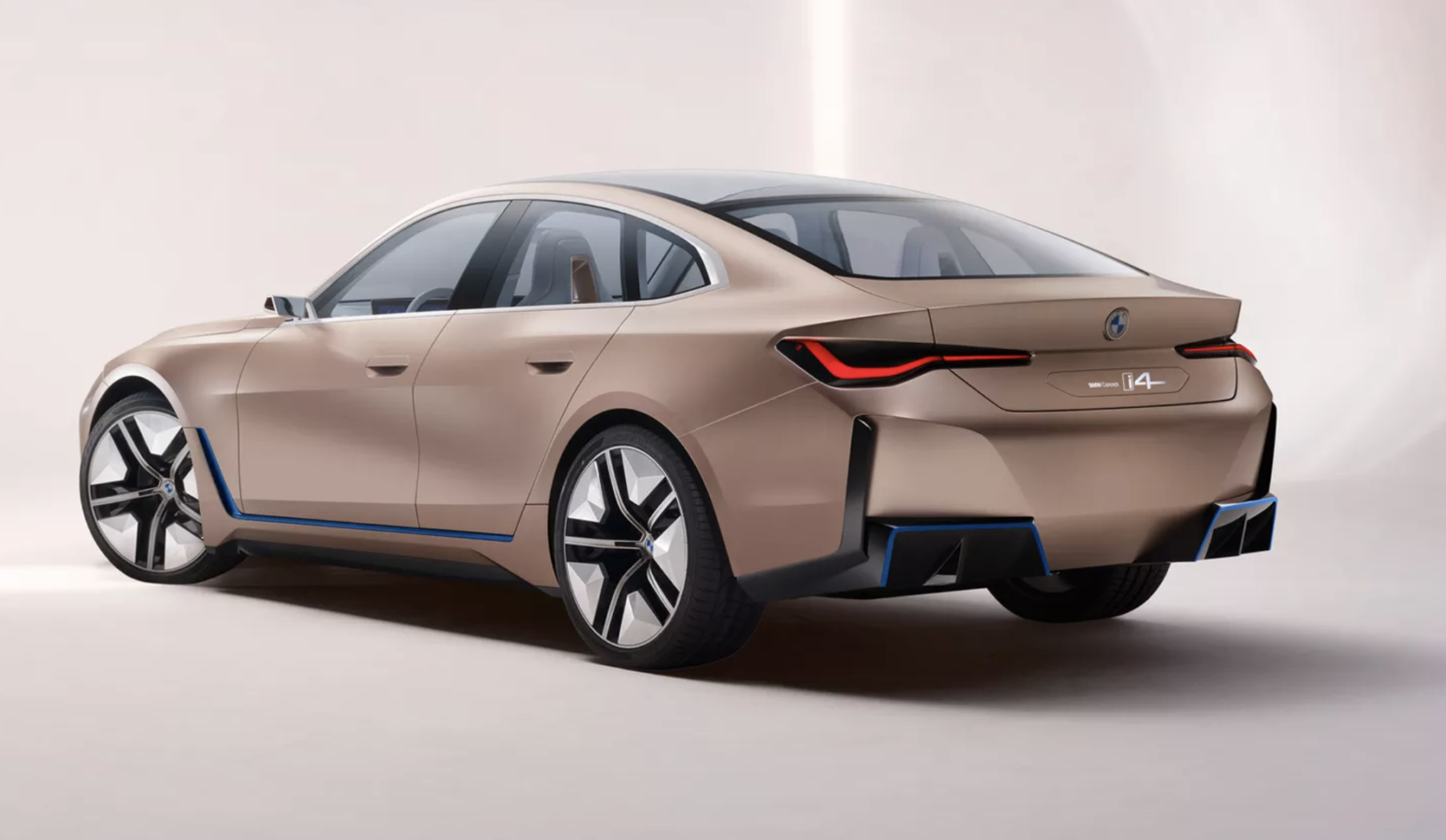 Registration is Open for the 2020 eMoney Summit 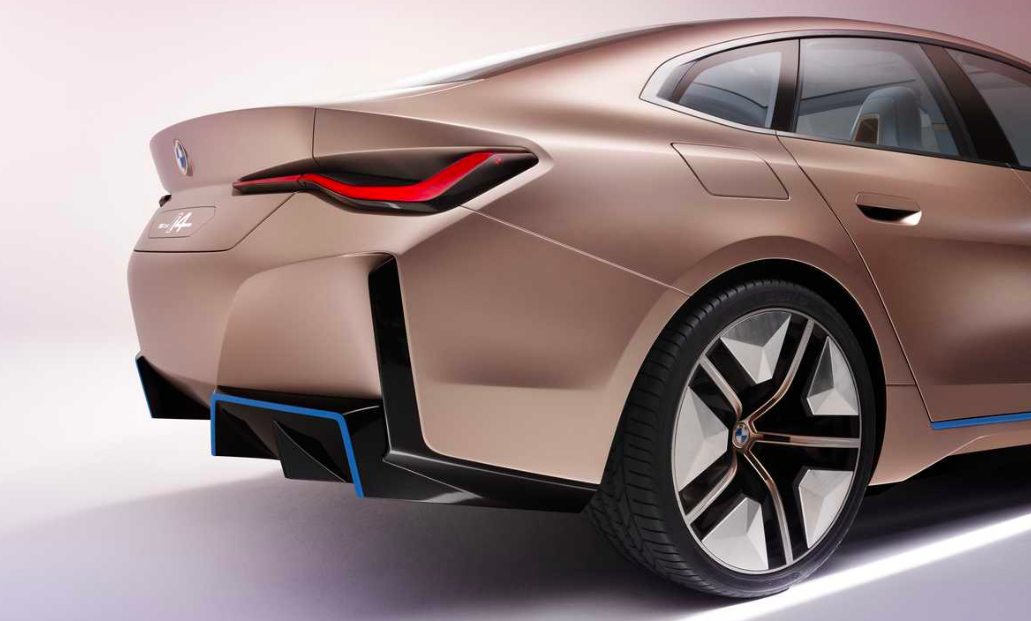 See Also: The Verge and Wikipedia 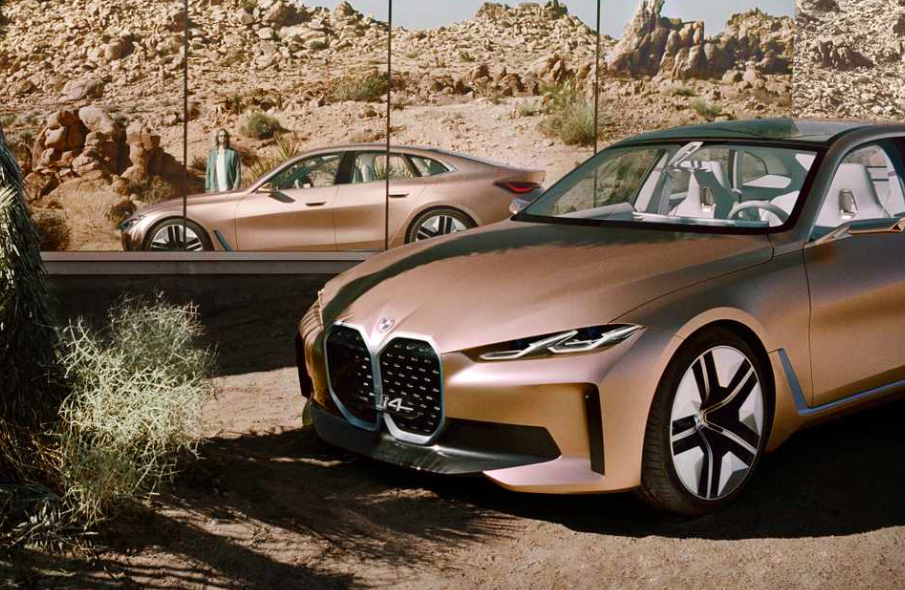 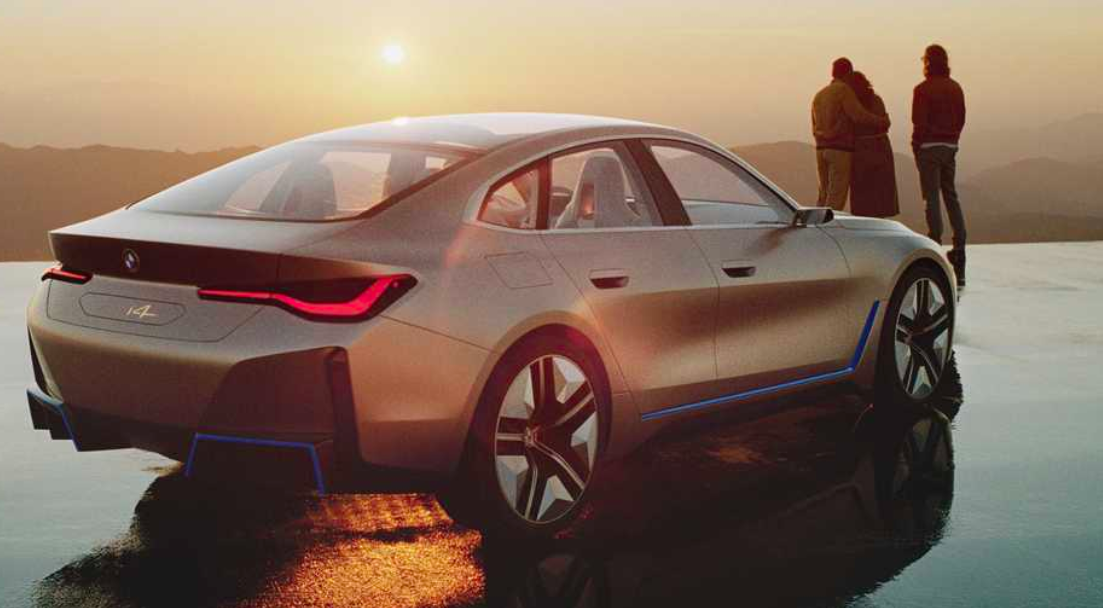 The post 2021 BMW i4 Electric Sedan appeared first on The Big Picture.